Kingston and Felix are leading one of the most powerful legal cannabis startups in the industry.

Gas House’s inspirational rise from the streets to the stores tells a compelling story full of challenges and setbacks, but of a dream that is finally now becoming realized.

Living in the Shadows

In 2016, Vice published a video featuring an anonymous kingpin clad in sunglasses, a bandana around his nose and mouth, and a wig.

The video is all about Kingston, the former black market cannabis cultivator who sold his premium flower to hip-hop stars and pro athletes.

For 20 years, his goals for “going legit” came with many challenges.

Kingston’s grow house was hidden in the garage of a normal looking home in a middle-class suburb in Atlanta, with the garage door sealed shut.

When asked about why he continued to grow even though it’s been illegal for so long, Kingston replied with, “There’s nothing I’ve ever done in my life that makes me feel like what I’m doing right now.”

When Kingston was asked if his family or friends knew about what he did, or if he’s ever brought anyone around to the grow house, he answered,

“No. Because right now, the value of this crop can get us both killed.”

And that’s exactly why Kingston felt like he was ready to go into the legal market. Since he couldn’t tell anyone about his passion and livelihood, he felt “boxed in”.

Little did he know at the time, two years later, Kingston would be leading one of the most powerful legal cannabis startups in the industry two years later.

The Mask Comes Off

Fast forward two years later, Kingston and Felix, the formerly anonymous co-founder, have been undergoing a lot of changes.

Vice was able to capture it all again in a video published in August 2018.

Kingston takes a moment to reflect on his drive behind founding Gas House,

“[This is] cannabis’s first shot at legacy. For my family, [I can] build a generation of wealth for my kids, [and] build opportunities to be great.”

The video acknowledges that “legalizing a marijuana business means more than a paper from the state that grants a license to grow; it means building and marketing a brand, and with constantly changing laws and regulations (like childproof packaging and mandatory testing) it’s a world away from the dime bags of the past.”

And that’s exactly where we came in.

How Marketing and Compliance Can Make or Break a Cannabis Brand

From a website, to photography, to packaging and compliance, we were able to create assets to support the award-winning brand.

It’s important to us that businesses ran by people like Kingston and Felix don’t just meet the requirements, but thrive.

Their story of what they’ve gone through to get where they are today is inspiring to us, which is a huge drive in what compelled us to work with them.

Jason Beck, the long-time owner of Alternative Herbal Health Services in Los Angeles, held Gas House products in his dispensary ever since Day 1 of Gas House being on the legal market.

“Everyone has to get re-programmed, in a sense, for a whole new way of operating under a compliant industry.” 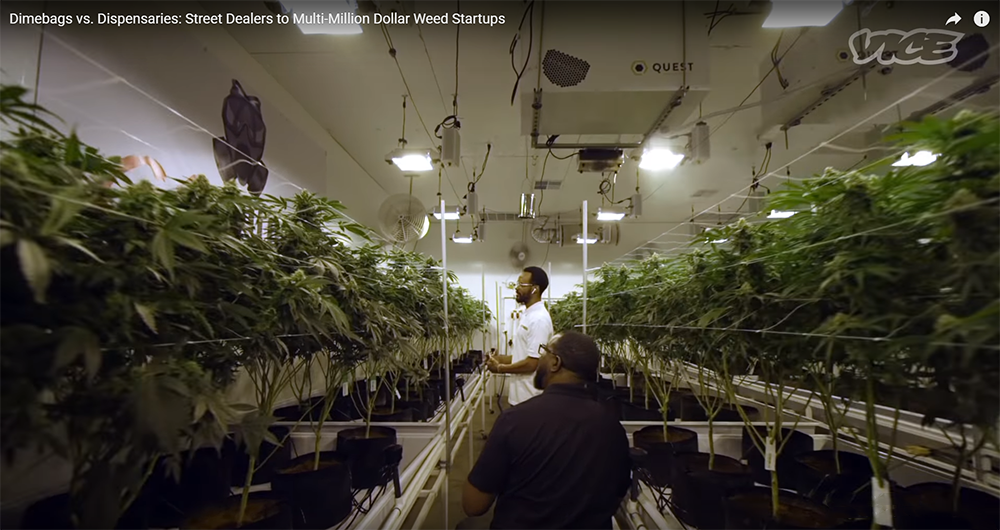 The Importance of Supporting Black-Owned Cannabis Brands and Businesses

When asked to consider if there were any other black-owned cannabis businesses that were performing as well as Gas House, the cannabis experts in the video could only think of one other brand.

So when then asked about what could’ve lead to the situation where “when these people have marijuana in their hands, it’s 5 to 10 years in prison, but when this suburban mom has it in hers, it’s medicine”, Felix and Kingston had an insightful and thought-provoking answer.

“Well, it goes back to skin color. It goes back to why marijuana was outlawed in the first place, and why drug laws were put into place. Because there was something that they felt they could put blacks and hippies in jail with.”

And though those days were generations away, modern law enforcement and the justice system have been known to act like we’re still in the past.

There have been many cases of those old-fashioned ideals coming up when it comes to prosecuting people of color for the same crimes that white people will receive a slap on the wrist for.

When asked about if that contributed to the lack of minority participation in the industry, Felix and Kingston agreed, “Wouldn’t you be scared of something that persecutes you and your relatives and your friends and stuff and going to jail for it? […] You think of weed, marijuana, cannabis, whatever you want to call it, you think of minorities only being sellers. Street peddlers. You don’t look at them as being in the industry with a brand.” 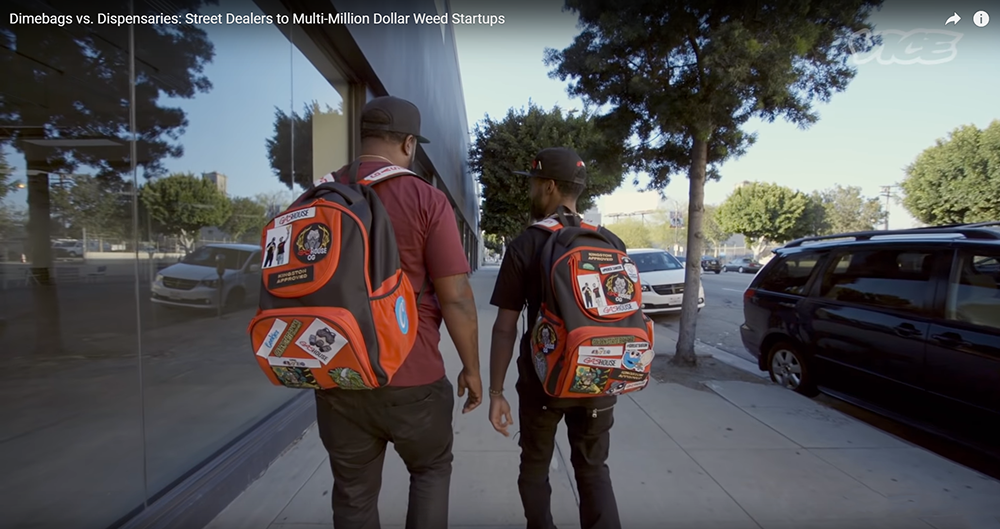 The Future of Gas House

Kingston and Felix are on to great things as they embark on expanding their Gas House enterprise to more legal states throughout the country.

And we support them every step of the way.

Were you inspired by Felix and Kingston’s story? What do you think makes the best cannabis startups so successful? Let us know in the comments section below.

About the Author: Laura

Laura is passionate about the evolution of the cannabis industry and staying up to date as the industry standards continue to get higher.